The Hannover Messe ( Hanover Fair) is one of the world's largest trade fairs. It is held on the Hanover Fairground in Hanover, Lower Saxony, Germany. Typically, there are about 6,500 exhibitors and 250,000 visitors. The Hannover Messe started in 1947 in an undamaged factory building in Laatzen, south of Hanover, by an arrangement of the British military government in order to boost the economic advancement of post-war Germany. The first fair was colloquially known as Fischbrötchen Messe (Fischbrötchen fair) due to the exemptions in food rationing for the fair at this time. It proved hugely successful and was hence repeated on a yearly basis, contributing largely to the success of the Hannover fairground in replacing the then-East German city of Leipzig as the new major fair city for West Germany. In the 1980s, the growing information and telecommunication industry demanded the organizer Deutsche Messe AG to split the fair. The CeBIT is a successful spin-off of the Hannover Messe. Nowadays, the Hanover Fair covers all areas of industrial technology. 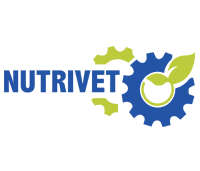 Consistent Quality We are a forward-looking company of the highest integrity that utilizes innovation to provide true value added to our customers as We are specialized in the highest ingredients for poultry feed and veterinarian medicines to boost the appetite, improve digestibility, and enhance poultry intestinal health and productivity needs.

Your message successfully sent!
Opps! There is something wrong. Please try again 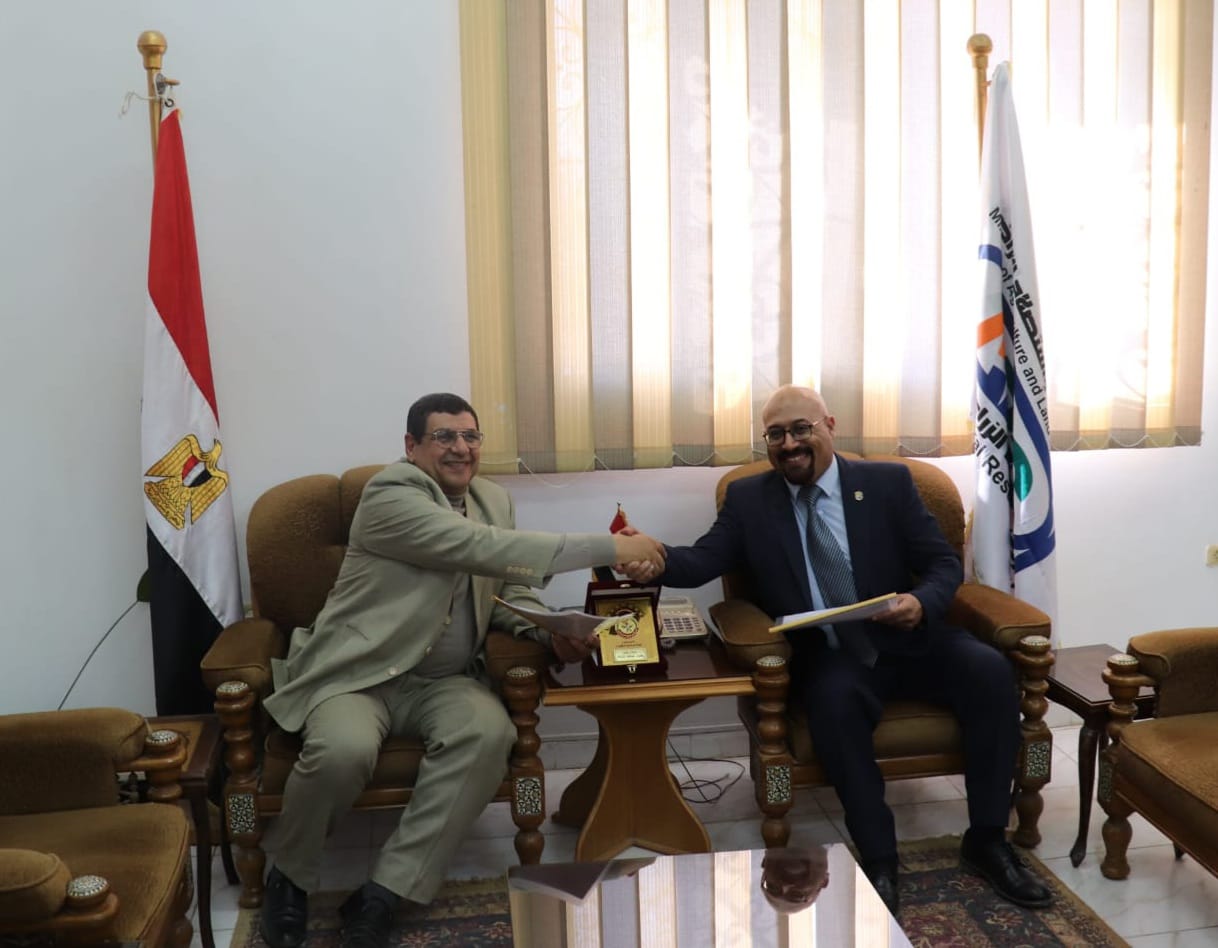 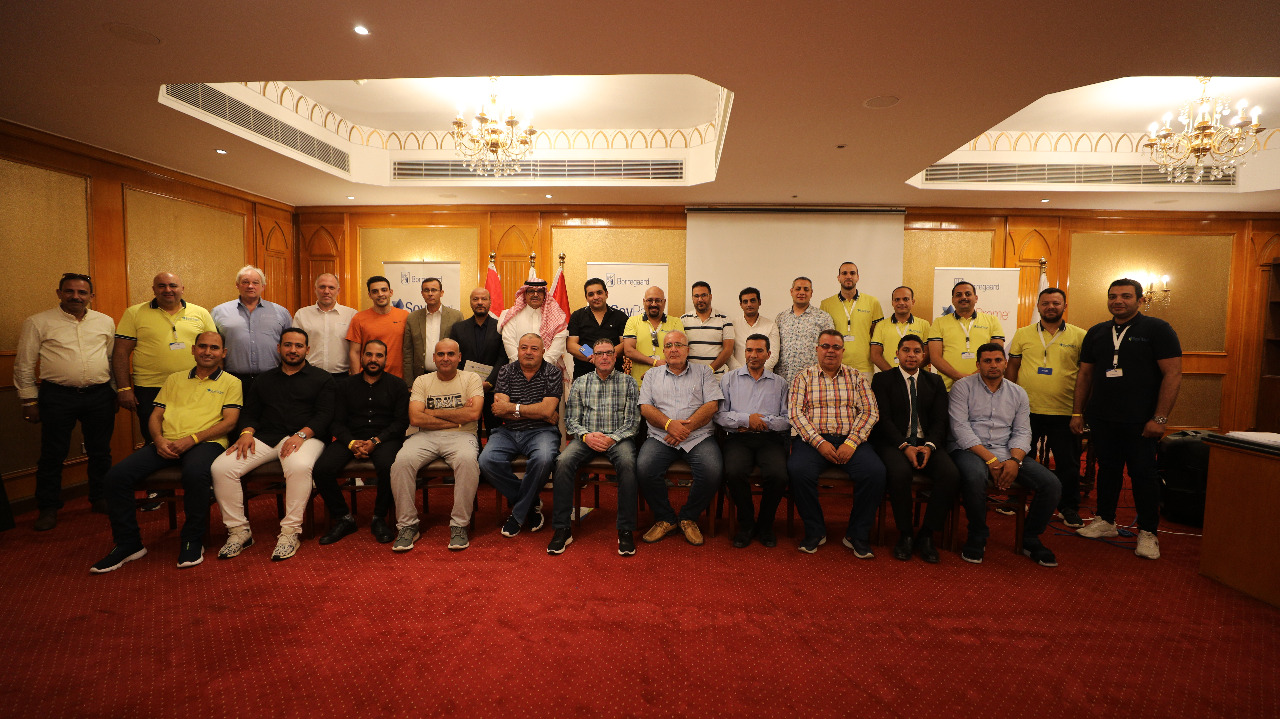 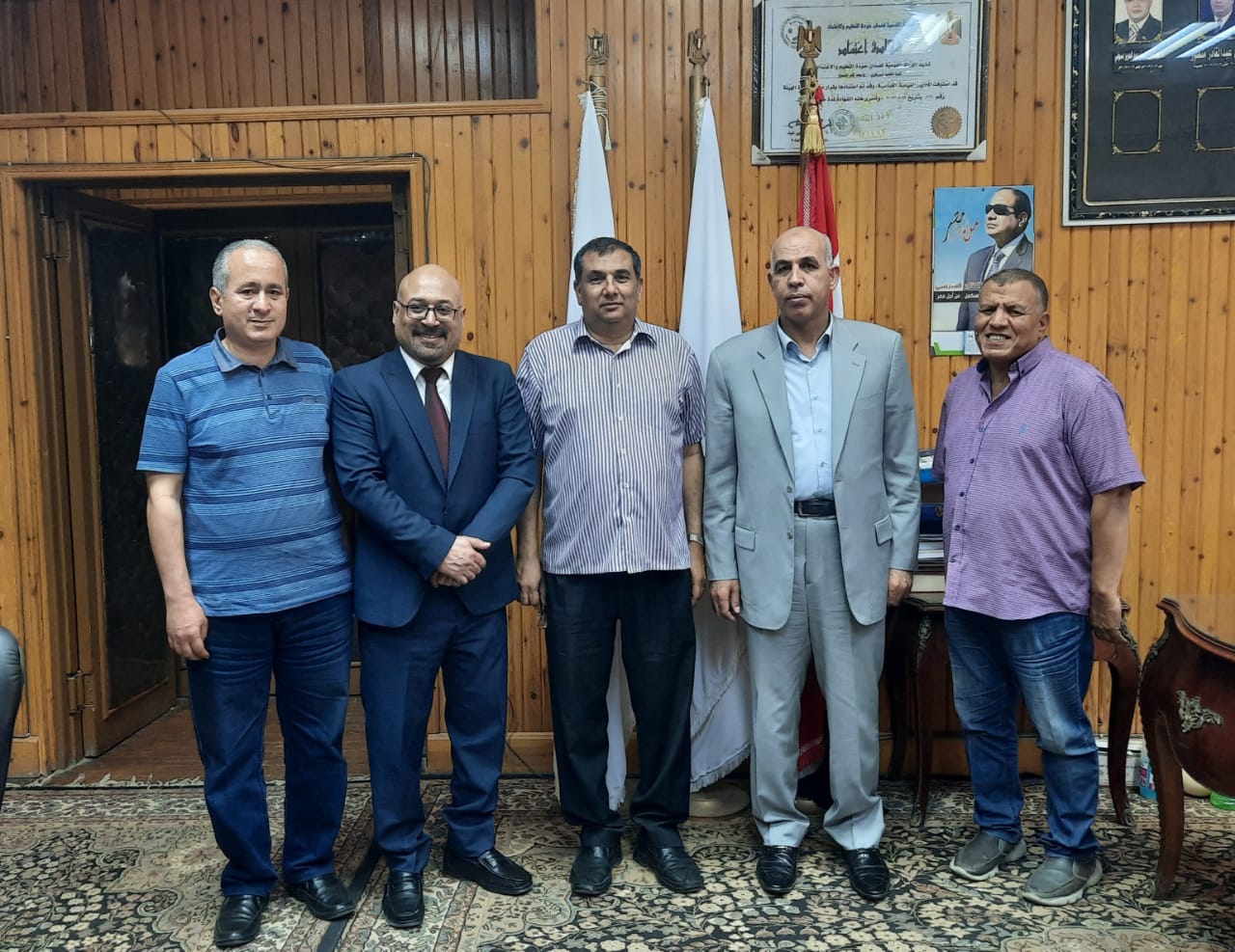 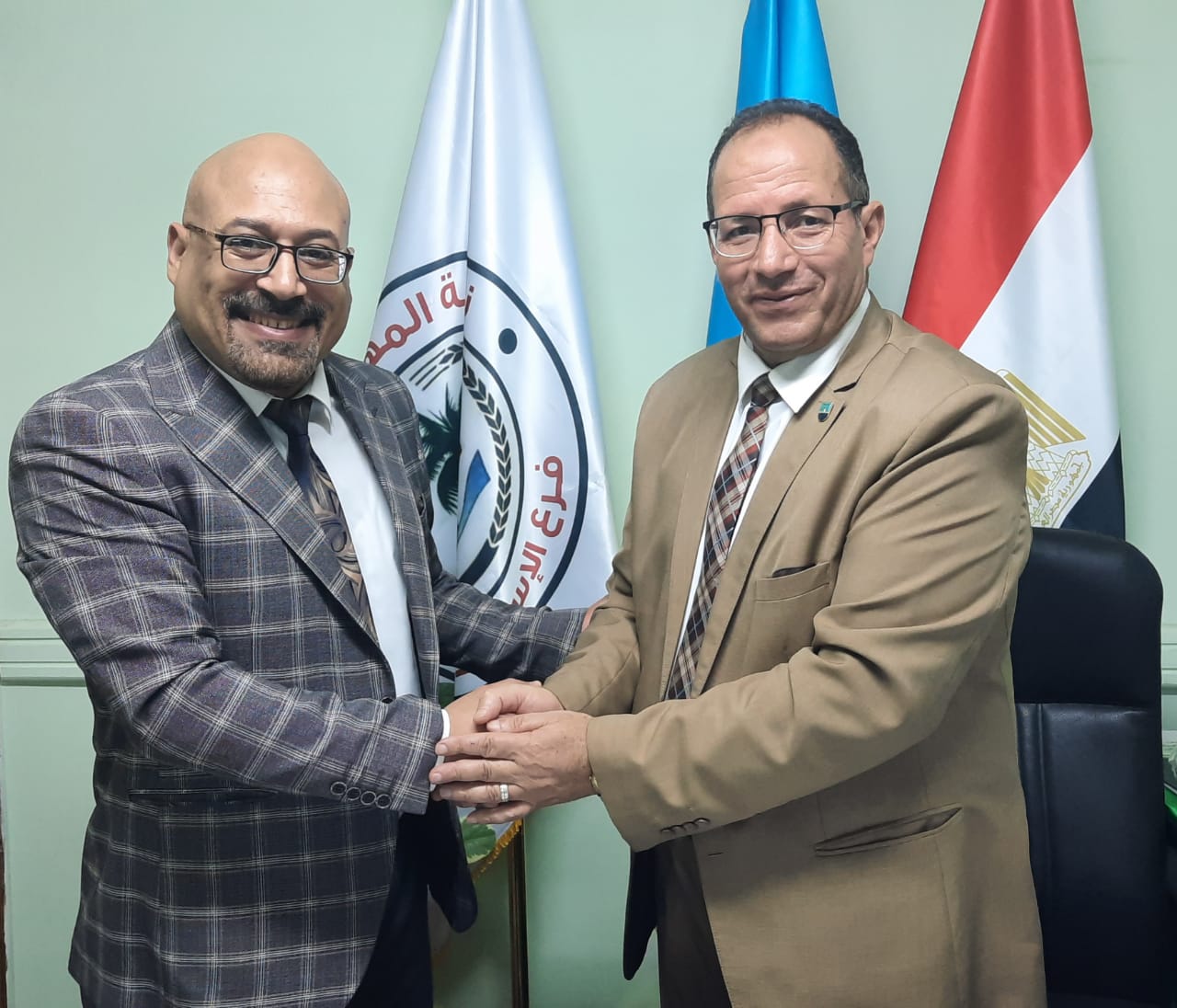 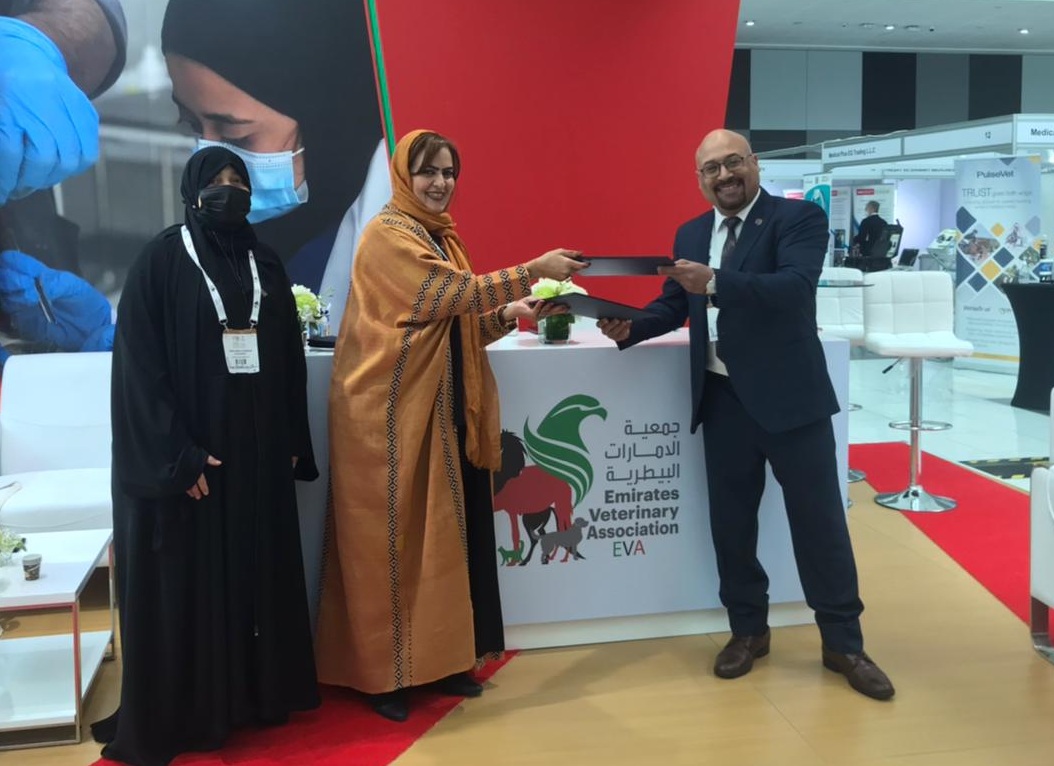 Protocol with the Alexandria Veterinarians Syndicate

protocol with the Faculty of Veterinary Medicine,Alexandria University 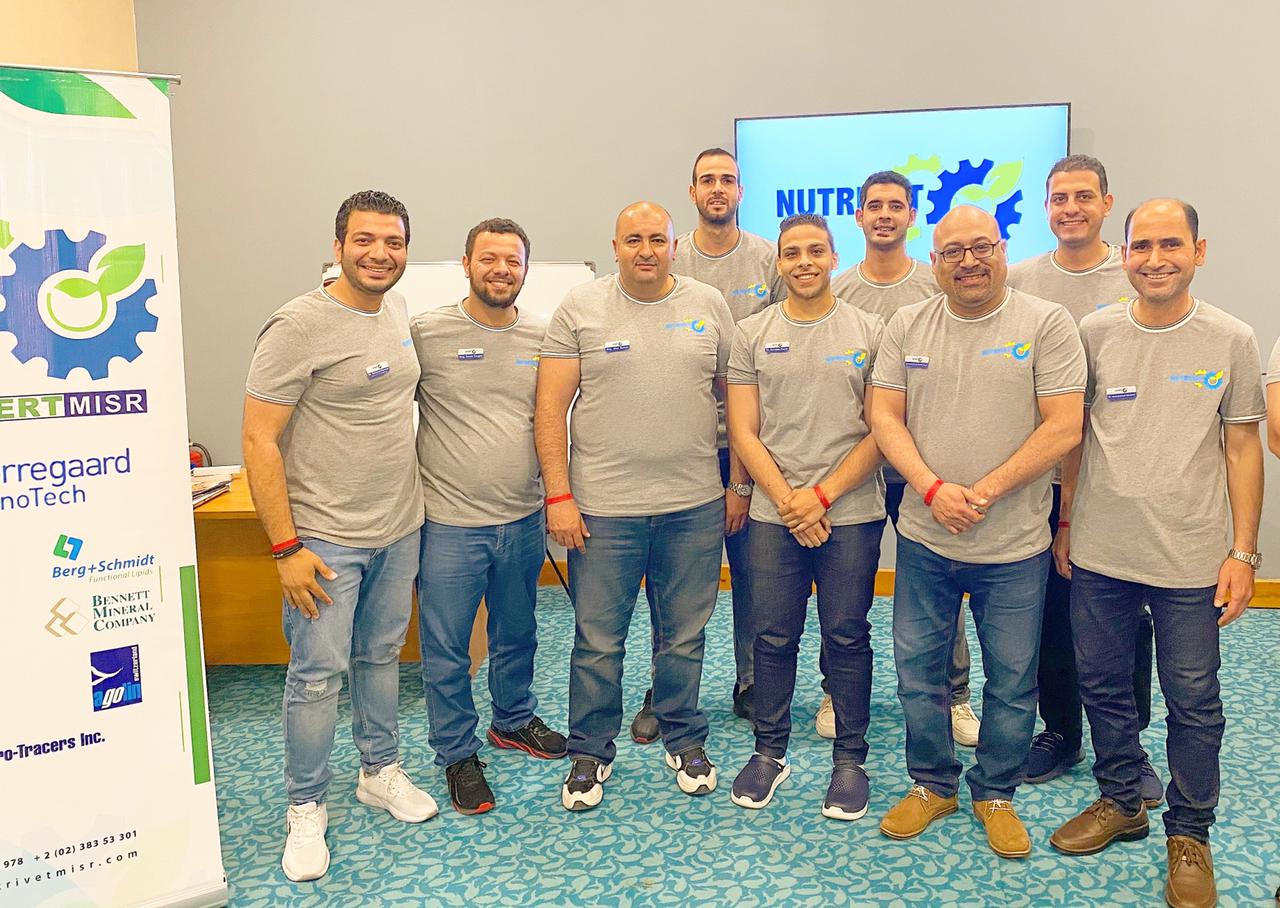